Sediment is a new series in the Esc.rec. catalogue. It is in a completely new ‘one-of-a-kind-art-object-directly-related-to-live-performance’ category. The three Frayed Air albums by Jeroen Diepenmaat are the first three Sediment releases: Sediment 1a, Sediment 1b, and Sediment 1c.

The Frayed Air albums (S.1a, S.1b and S.1c) are the record of three live performances by Jeroen Diepenmaat at the ‘Muziek bij de Buren’ festival in De Perifeer. During these performances grooves are made in one side of blank vinyl records, while playing simultaneously on four turntables, using knives and sand paper. Thus Jeroen Diepenmaat physically sculpts a live soundscape with a gradual accumulation of subtle pops, clicks, hiss and noise, occasionally using additional sounds from pre-recorded vinyl. The result is extremely meditative, ingenious and beautiful.

Afterwards the recordings of these concerts are cut on the other side of the same blank vinyl that was used as an instrument during the performance. This makes all three Frayed Air albums totally unique and directly linked to the live experience where they originated; they are a concert registration and an instrument united in one object.

Frayed Air comes on black 12″ vinyl in a white outer sleeve and a green inner sleeve, both laser cut. The release details are hand written on the back by Jeroen Diepenmaat.

De Perifeer is a platform for music, art, performance and experiment. An intimate venue and project based residency. De Perifeer is situated in the atelier of Harco Rutgers in Havenkwartier Deventer and has room for about 20-30 visitors, depending on the program.

This website is mostly in Dutch, because De Perifeer is mostly about local events. Please get in touch if you have questions. 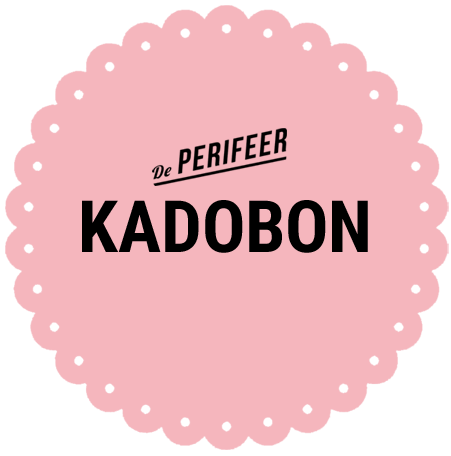